If you are on mainstream social media outlets and have some interest or desire for fitness and health, chances are you have come across a VShred advertisement. 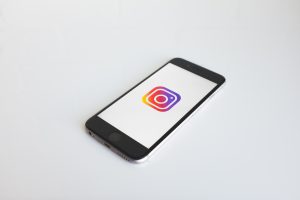 That is why for this article I will be answering your question, is VShred legit?

I won’t waste your time. VShred is an absolute clown in the fitness industry. You may have heard of his advertisements about your “body type” or how “this one food will help with your fitness goals” (I am paraphrasing).

This dude has zero clue what he is talking about. He is simply the face of a business that sells BS fitness programs and products. He is told what to say and he says it. I am convinced the people telling him what to say have no clue what they’re talking about too.

How can I be so sure? What person and company in their right mind would embarrass themselves the way VShred does with the information he and his company provides?

I have such little respect for this person (actual name is Vince Sant), that I don’t even want to capitalize his name.

Vince makes “information” that a lot of the time, even a beginner fitness individual would be able to call BS on. 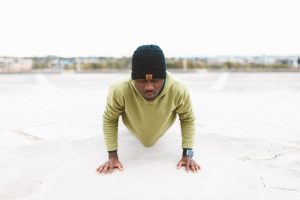 His Start & His BS Information:

One of the first things that exposed Mr. Sant was his copying of the well known and highly respected Jeff Cavaliere of Athlean-X.com. Vince’s YouTube videos were blatant copies of Jeffs.

That proved he wasn’t competent enough to make his own content.

Then Mr. Vince started making ads about how his free body type quiz would be able to get you set up on the perfect fitness plan.

There were major things wrong with this. He based his quiz off a psychologist who designed this theory called somatotypes. However, this theory was about linking behaviours of people to their physical characteristics/traits. Not only was this research unlawfully done, but it was also debunked. 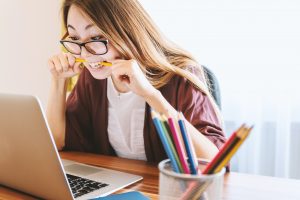 Here’s the kicker though, Mr. Sant didn’t even pronounce the name of this theory anywhere close to correct in his advertisement. Absolutely hilarious.

Fast forward a bit and Vince is saying this weird fruit is magical for fitness goals. If I remember correctly he talked about how it jacks up testosterone like crazy, (BS). This was a Snapchat advertisement. If you just listen to him you can hear the stupid.

There are a whole host of reasons why I will never listen to a single word that comes out of this dudes mouth.

You shouldn’t either. Protect yourself from misinformation.

I will list some trusted sources of information below! 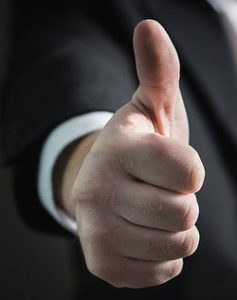 Annnnnd the list goes on and on. Please, do yourself a favour and listen to any one of these highly respected individuals. There is no reason to listen to Vince.

Thanks for reading everyone! Be safe and take care!

Please refer to my liability disclaimer to ensure you know who is responsible for the use of this information after reading.

Support is much appreciated if you benefited from this: